Enforcing our right to a healthy environment in Hungary

There are several easily accessible legal instruments available in Hungary if we feel that our constitutional right to a healthy environment is being violated, or if we want to act for a healthier and cleaner environment, for future generations. In our blog post we are looking at the initiation of proceedings before the Green Ombudsman, the Constitutional Court and the European Court of Human Rights, as well as the possibilities of contesting local government regulations that are of environmental concern.

With regard to sustainability, it is still not very well-known that we can reduce the human burden on Earth, and more narrowly on our immediate environment, not only by transforming our way of life, but also by taking appropriate legal actions. In Hungary, for example, anyone can apply to one of the deputies of the Commissioner for Fundamental Rights (the General Ombudsman), the Commissioner for Future Generations – more commonly known as the “Green Ombudsman” – free of charge, in order to initiate an investigation on an environmental issue. But how exactly is this procedure going, what to expect after we have brought to the attention of the Green Ombudsman the environmental issue that is violating our constitutional right to a healthy environment?

As a result of an investigation conducted with the help of his or her office staff, the Green Ombudsman publishes a report setting out his position on the alleged environmental issue and initiates immediate state action if she deems it necessary to enforce the constitutional right to a healthy environment. In this connection, it is important to know that the strength of the Green Ombudsman’s procedure lies in the fact that the state bodies, institutions and companies concerned usually take his or her proposals seriously in order to protect their reputation. When the Commissioner for Future Generations published his or her assessment, it is usually reported by the press. Accordingly, it attracts wide publicity when she makes condemnatory findings about public authorities or investments in an environmental case. The publicity is thus one of the most important weapons in the hands of the Commissioner.

We can expect tangible results from the Green Ombudsman’s procedure, the best proof of which is the fact that he has successfully generated considerable changes by examining the environmental impact of certain investments and factories in the recent years – despite the fact that the Green Ombudsman does not have the right to decide on individual cases, i.e. he has no direct decision-making power. One good example of this is that

following a citizens’ initiative, in January 2020 the Commissioner for Fundamental Rights and the Commissioner for Future Generations jointly proposed to the Minister of Agriculture to review a provision in the Environmental Act that allowed municipalities to regulate at local level the outdoor incineration of garden waste, such as leaf litter.

Both the General and the Green Ombudsman agreed with the citizens’ motion that the incineration of leaf litter and garden waste causes serious environmental damage and entails extreme fire hazard. As a result of the joint report, from January 2021, the outdoor incineration of green waste will be statutorily banned throughout the country. Also in January 2020, the Commissioner for Future Generations addressed the issue of a high-voltage transmission line and found that the relevant environmental legislation was not sufficiently detailed. The Minister of Agriculture has indicated that he agrees with the statement and since then the preparations for the clarification of the regulation are underway.

From a procedural point of view, it is important to know that all submissions must be addressed to the Commissioner for Fundamental Rights, as he will be ultimately the one who formally acts in individual cases. In fact, however, the role of the Green Ombudsman is important in environmental matters through his preparatory work and proposals.

the recent environmental success story of 2018, when a judge in a lawsuit filed by local residents following excessive noise emissions from the Hungaroring race track suspended the proceedings and asked the Constitutional Court whether the legislation is  constitutional, according to which on certain days the operators of internationally licensed racetracks are allowed to emit much higher noise than it is generally permitted.

Finally, the Constitutional Court ruled that since the legislature did not choose the least restrictive means to pursue an otherwise legitimate aim, the provision of the relevant ministerial decree exempting compliance with noise emission limits on certain days each year for certain racetrack operators is unconstitutional.

We can also use an extraordinary form of constitutional complaint if the application of a new law (government decree, municipal decree, etc.) that enters into force leads to the violation of one of our fundamental rights directly (i.e. without any judicial or administrative proceedings). In this case, we can challenge the new legislation by filing a constitutional complaint within 180 days of its entry into force. The examination of the legality of municipal decrees is exceptional, as it is not carried out by the Constitutional Court, but by the municipal council of the Curia. The practice of this extraordinary form of constitutional complaint is still developing in Hungary, therefore it is highly recommended to seek the help of an environmental lawyer for this type of initiative.

THE EUROPEAN COURT OF HUMAN RIGHTS

The decisions of the aforementioned domestic legal remedies forums do not exhaust the means of enforcing our right to a healthy environment. After exhausting the ordinary domestic remedies, we can turn to the European Court of Human Rights (ECHR) in Strasbourg, before which we can claim that the state authorities have violated one of our human rights based on the European Convention on Human Rights and demand just satisfaction, i.e. fair compensation. With regard to the procedure, it is important to know in the light of recent Strasbourg practice that the exhaustion of ordinary domestic remedies as a requirement already presupposes that we have also lodged a constitutional complaint with the Constitutional Court before turning to the ECHR. Although the Convention does not explicitly include the right to a healthy environment, environmental issues have already been brought before the international juditial body in connection with the protection of human rights to life, property and redress, as well as privacy.

For example, a Turkish national applicant was awarded a substantial amount of damages for the violation of his right to life, property, and redress. The Turkish state had to pay compensation, because on the basis of expert reports the local authorities had failed to take measures to avoid the expected methane explosion at the nearby landfill and to mitigate its consequences, which resulted in the loss of the applicant’s house and some of his family members.

A petition concerning the enormous illegal landfill near Naples is still pending before Strasbourg, in which the applicant invoked the protection of his privacy as a human right.

REMEDIES AGAINST THE DECISIONS OF MUNICIPALITIES

We have a wide range of legal instruments at our disposal in Hungary to enforce our constitutional right to a healthy environment, from turning to the Green Ombudsman to demanding fair compensation before the European Court of Human Rights. Although most of the constitutional environmental legal proceedings listed above can be initiated free of charge, due to the specialties of the niche field of Environmental Law, it is strongly recommended to seek the assistance of an environmental lawyer in order to achieve the expected result with the initiative.

At SimpLEGAL together with our partner, the Environmental Management and Law Association (EMLA) we believe that it is our common goal, interest and responsibility to preserve the natural resources of our planet for future generations. This is why we lead our environmental law practice in a green spirit and it is our pleasure to be involved in all cases where the constitutional right to a healthy environment is at stake in everyday life. 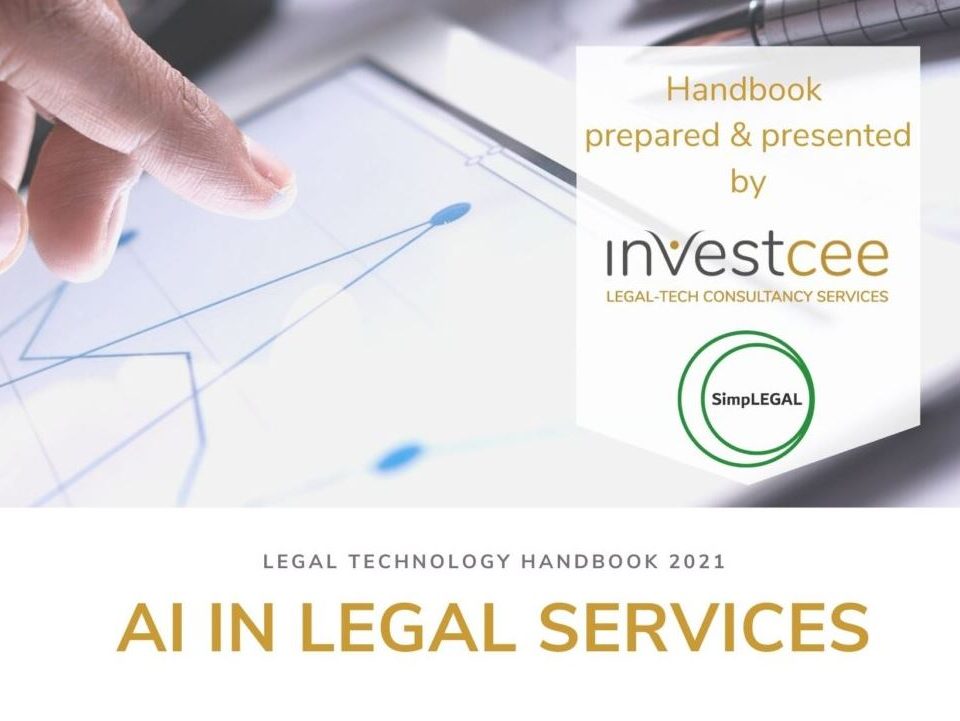